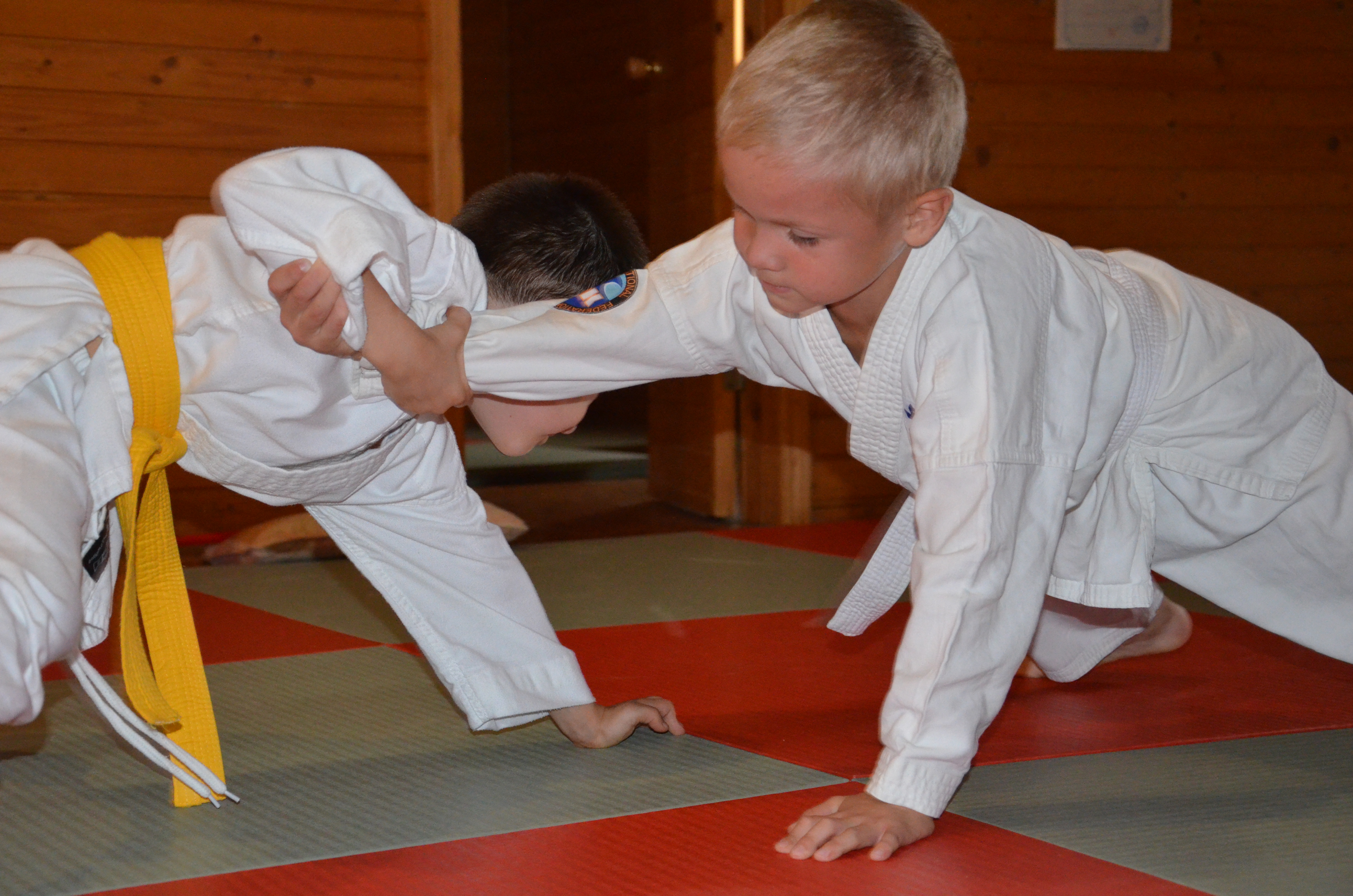 Researchers at the University of Copenhagen's Department of Nutrition, Exercise and Sports have demonstrated that physical activity prompts a clean-up of muscles as the protein Ubiquitin tags onto worn-out proteins, causing them to be degraded. This prevents the accumulation of damaged proteins and helps keep muscles healthy.
Physical activity benefits health in many ways, including the building and maintenance of healthy muscles, which are important for our ability to move about normally, as well as to fulfill the vital role of regulating metabolism. As most of the carbohydrate that we eat is stored in muscle, our muscles are extremely important for regulating metabolism.
An intense bike ride boosts Ubiquitin activity Maintaining muscular function is essential. Part of our ability to do so depends upon proteins -- the building blocks of muscles -- being degraded when worn-out and eliminated in a kind of clean up process that allows them to be replaced by freshly synthesized proteins.
Now, Danish researchers -- in collaboration with research colleagues at the University of Sydney, Australia -- have demonstrated that a single, intense, roughly 10-minute bicycle ride results in a significant increase in the activity of Ubiquitin, the 'death marker protein' and a subsequent intensification of the targeting and removal of worn-out proteins in muscles. This paves the way for an eventual build-up of new proteins:
"Muscles eliminate worn-out proteins in several ways," explains Professor Erik Richter of the Section for Molecular Physiology at UCPH's Department of Nutrition, Exercise and Sports. He continues:
"One of these methods is when Ubiquitin, "the death-marker," tags a protein in question. Ubiquitin itself is a small protein. It attaches itself to the amino acid Lysine on worn-out proteins, after which the protein is transported to a Proteasome, which is a structure that gobbles up proteins and spits them out as amino acids. These amino acids can then be reused in the synthesis of new proteins. As such, Ubiquitin contributes to a very sustainable circulation of the body's proteins."
Why physical activity is healthy

While extensive knowledge has been accumulated about how muscles regulate the build-up of new proteins during physical training, much less is known about how muscle contractions and exercise serve to significantly clean-up worn-out proteins. According to Professor Bente Kiens, another project participant: "The important role of Ubiquitin for 'cleaning-up' worn-out proteins in connection with muscular activity was not fully appreciated. Now we know that physical activity increases Ubiquitin tagging on worn-out proteins."
Professor Jørgen Wojtaszewski, a third Danish project participant, explains that their findings serve to strengthen the entire foundation for the effect of physical activity: "Basically, it explains part of the reason why physical activity is healthy. The beauty is that muscle use, in and of itself , is what initiates the processes that keep muscles 'up to date', healthy and functional."
There remains a great amount of knowledge that would be interesting to delve deeper into, as very little is known about how different training regimens, gender, diet and genetic background impact the process and thus, the possibility of influencing optimal muscle function.

About the study:
Six healthy, untrained men ages 26-28 years-old completed an 8-11 minute training session on an exercise bike. Blood tests and muscle biopsies were taken prior to and upon the completion of their training session. Thereafter, the muscle biopsies were studied using mass spectrometry, which demonstrated how Ubiquitin was used on a large scale to clean up damaged proteins.