Log in
Open Karate WKC Tournament «Be the first» 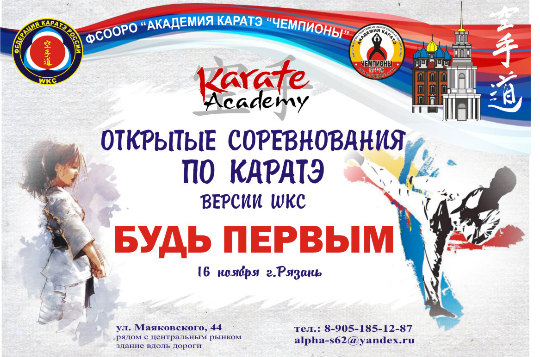 Open Karate WKC Tournament «Be the first» will take place on November 16th in the Russian city of Ryazan.
Participants - children (4+), cadets, juniors, audults.
Categories - individual and kata and kumite.
Rules - WKC.
Ryazan is a city and the administrative center of Ryazan Oblast, Russia, located on the Oka River 196 kilometers southeast of Moscow. Population: 524,927.
It was previously known as Peryslavl-Ryazansky (until 1776). 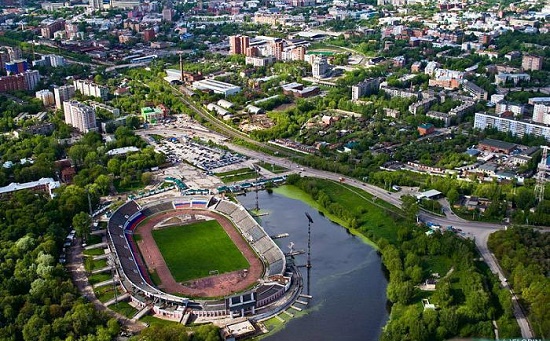 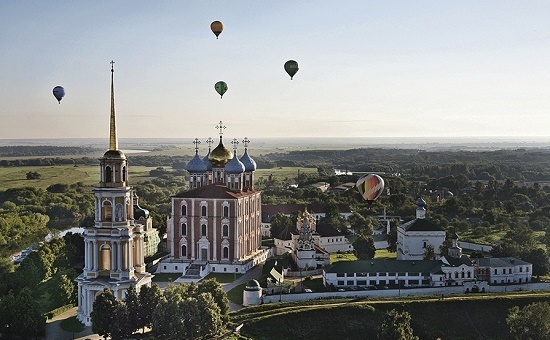